Since its birth in 1923, the Turkish republic has had a troubled relationship with its minorities, none more so than the Kurds. Since 1984, Turkey’s mainly Kurdish south-east has played host to conflict between Ankara’s armed forces and Kurdish militants demanding, at least, greater rights and recognition, and at most, full secession and independence. Peace talks and ceasefires have come and gone, with a five-year peace ending in 2004. Since then, violence has crept back into Turkish society, buoyed by the war in Syria, and an increasingly ambitious President Recep Tayyip Erdoğan.

This conflict has by no means been limited to the battlefield, outside of which activists have struggled for greater cultural, linguistic and political rights. However, it is the Kurdistan Workers’ Party (PKK), the most prominent Kurdish armed group and one widely branded as a terrorist organization by foreign governments for its attacks across Turkey, which has defined the conflict. 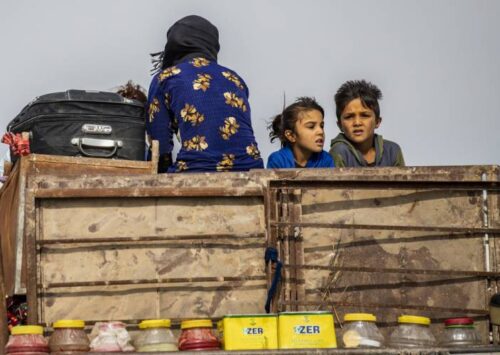 Kurds Unable to Unite Against Turkey’s Aggression
If the Kurds really want to stand up to the forces that are trying to bring them to their knees, whether it is the Syria...