Turkey (Official name: Republic of Turkey) has a unique geographic location, as its territories spread out in both Asia and Europe. Over history, Turkey played an important role in connecting and separating these two continents. Being in the crossroads between the Balkans, the Caucasus, the Middle East, and the east Mediterranean, Turkey is a very important state from a geographically perspective.Turkey is bordered by the Black Sea from the north, by Georgia and Armenia from the northeast, by Azerbaijan and Iran from the east and by Iraq and Syria from the southeast. 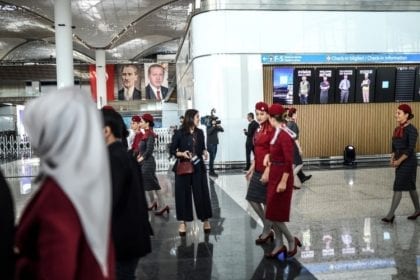 The Pet Projects of a Sultan: Turkey’s Mega Infrastructure Projects

The airport is expected to boost Turkey’s economy by 5%, further cementing Istanbul’s … 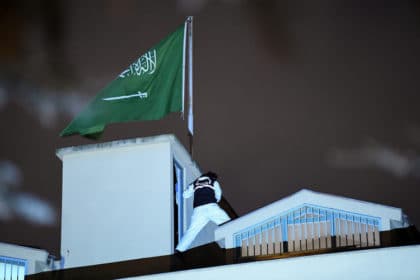 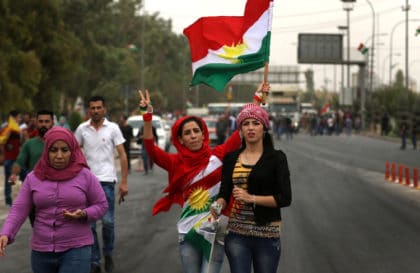 The Changing Dynamics of the Kurdish Question

In sum, it is obvious that the course of these developments urgently require an up­date … 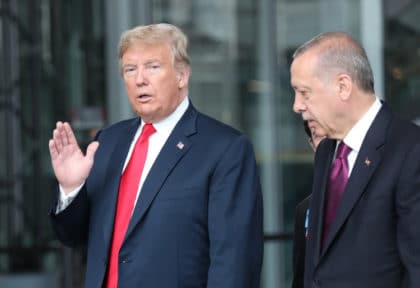 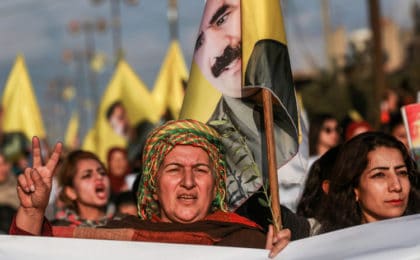 Thirty-five Years On, No Political Solution for Kurdish-Turkish Conflict

Thus, almost 35 years after the start of the conflict, south-east Turkey and northern … 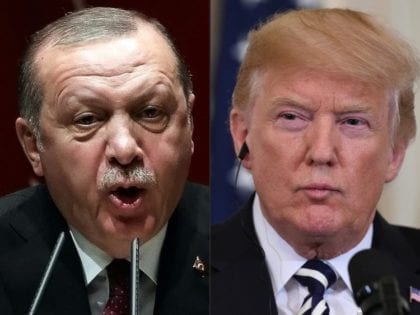 This spat coincides with growing trade tensions between Ankara and Washington. The US is … 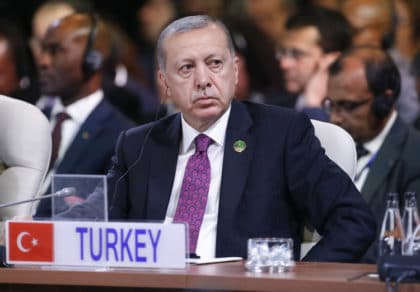 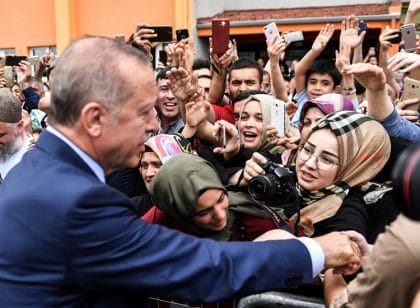 Turkey’s Elections 2018: The Winners and Losers

Erdogan’s win means more than just another five years of his authoritarian rule. The …

In an age when a Turkish leader is once trying to reshape the national consciousness, … 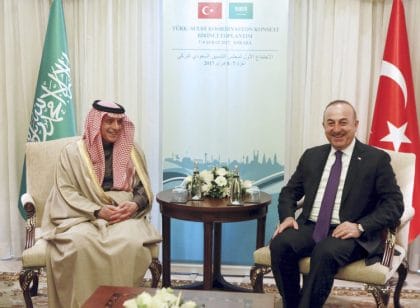 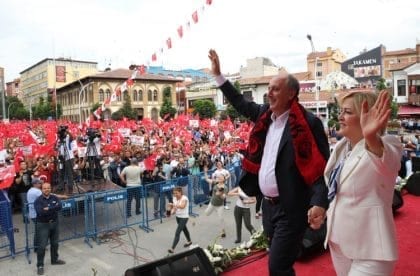 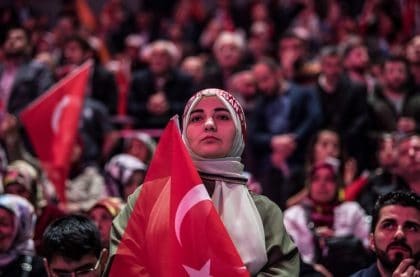 With the economy showing worrying signs, some observers have viewed the early elections as … 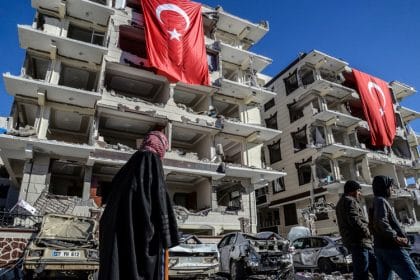 Security and Stability in Turkey

Turkey today finds itself at a crossroads. Will the country manage to heal the wounds of … 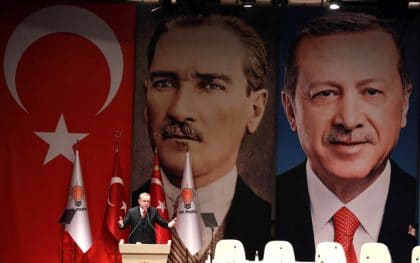 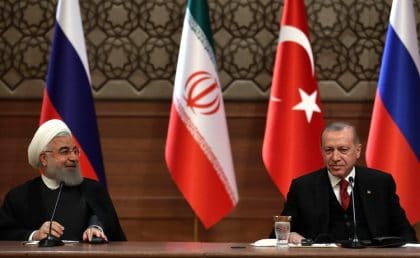 Yet despite noticeably closer ties, Turkey and Iran are far from being friends. Given … 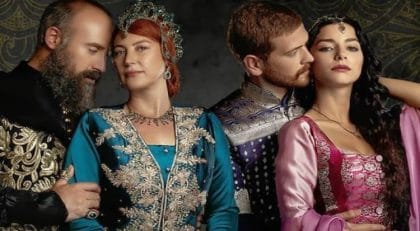 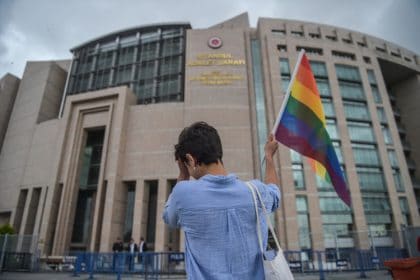 Turkey’s Gay Soldiers in the Crosshairs 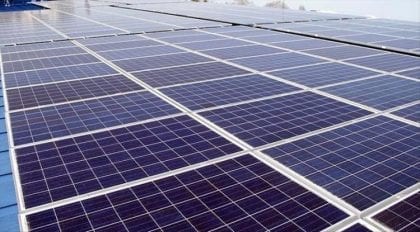 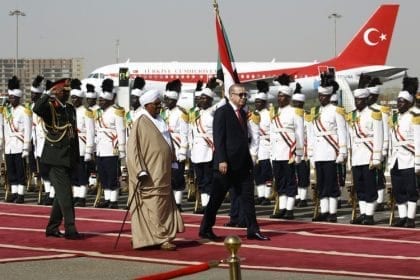 Anxious reactions to the handover of Sawakin came as no surprise to anyone, given the …

Yet despite noticeably closer ties, Turkey and Iran are far from being friends. Given …