The image of Atatürk is part of the National Turkish heritageTurkish-style architecture bears testimony to the Ottoman Empire’s former presence in territories stretching, among others, across parts of the Arab world. The characteristic mosques with their tall pointed minarets are an example in case. Turkish influence on Arab society has nonetheless remained measured. Over the past years Turkish television soaps have entered the Arab private homes on a large scale. 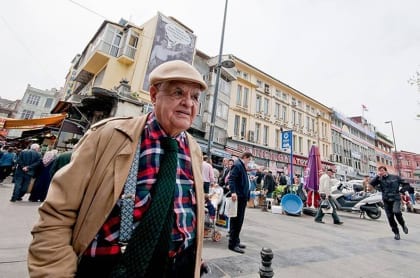 Society
Society
In the course of the 20th century Turkey witnessed sweeping social and economic reforms. Turkey has transformed from an underdeveloped, rural society into a predominantly urbanized country experiencing rapid economic growth. The s... 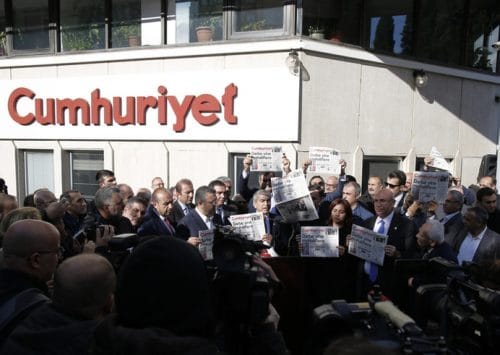 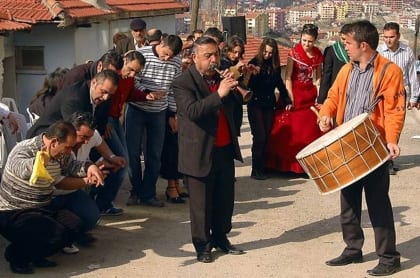 Culture
Culture
Over the centuries successive civilizations have left their mark on Anatolia. Turkey's impressive architecture, across the country, bears testimony to its rich past, and visitors can admire many artefacts in Turkey's museums – a...
"Ignorance leads to fear, fear leads to hatred, and hatred leads to violence.
This is the equation."
IBN RUSHD/AVERROES (1126 – 1198)
We are a Dutch not for profit organisation (NGO), financed solely by individuals who share our belief in the importance of publishing and disseminating reliable, unbiased information on the Middle East & North Africa region. To represent the voice of the region’s people, we carefully echo the region’s heartbeat by offering fact-checked and therefore credible information.
Your support is greatly appreciated and helpful!
Donate