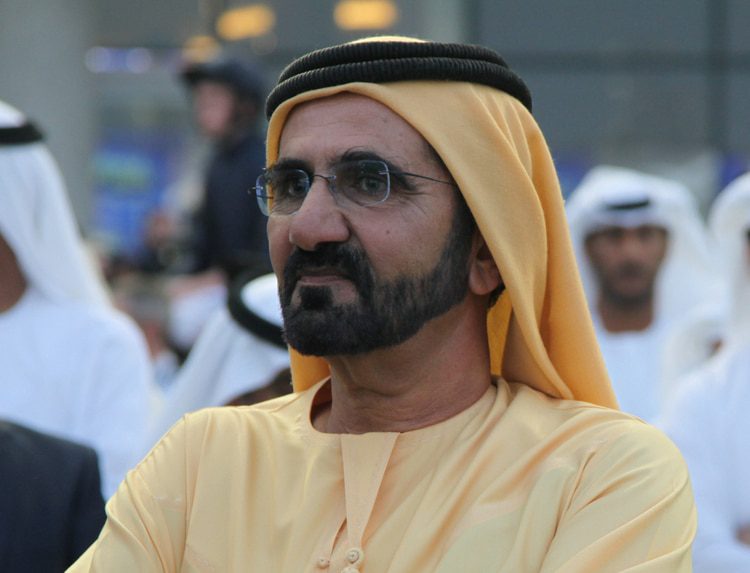 Sheikh Mohammed was keen to initiate reforms and transform Dubai into an international trade and tourist hub while also making it less reliant on dwindling oil reserves. He thus launched several initiatives to further the emirate’s modernization and development process. Known as a man generally not satisfied with the status quo, Sheikh Mohammed’s first shake-up as prime minister came in April 2007, when he announced a strategic review of the UAE's governance at both the federal and local government levels. 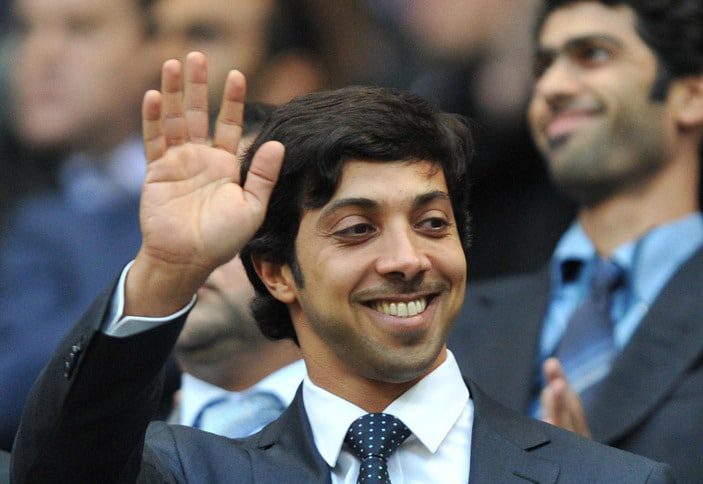 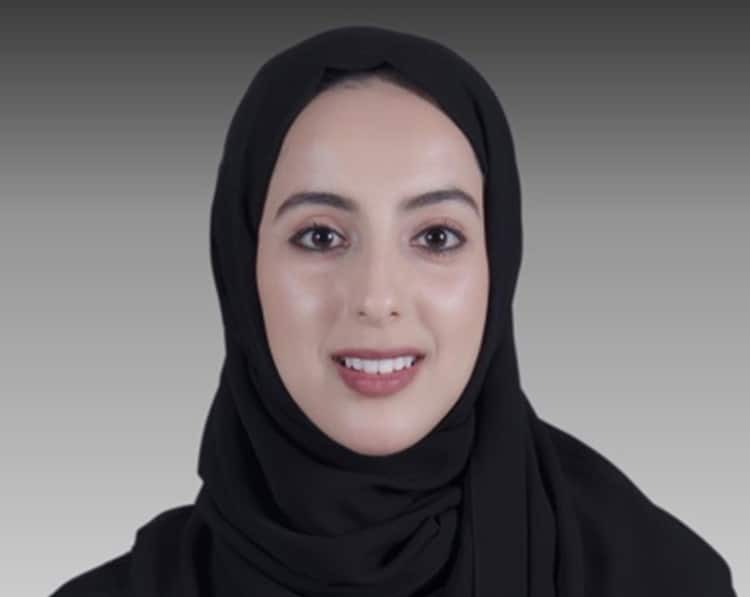 UAE Appoints the World’s Youngest Minister
17/03/2017
UAE Appoints the World’s Youngest Minister
17/03/2017
In an interview with Newsweek Middle East, al-Mazrui laid out her vision for youth inclusion. She addressed the challenge of bridging the gap between her generation and the government, and, in response to a question about how much decision-making power she would actually have, she expressed confidence in the Emirate leadership and the freedom she would be given to operate. 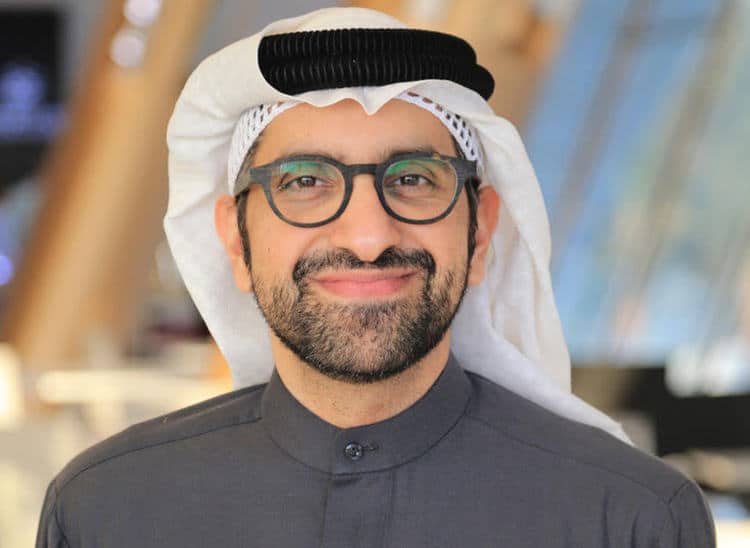 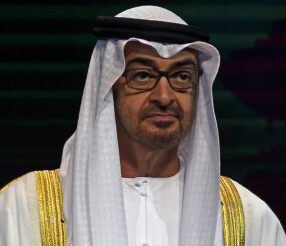 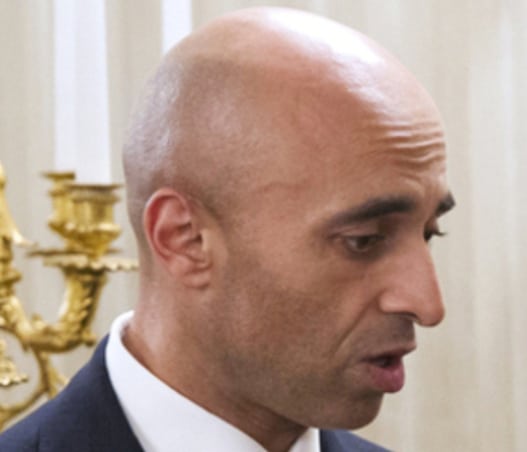 Yousef al-Otaiba: the UAE’s Jack of All Trades
24/08/2020
Yousef al-Otaiba: the UAE’s Jack of All Trades
24/08/2020
Aside from embezzlement and corruption, al-Otaiba was implicated in even more serious scandals. The Huffington Post, which was provided with another batch of the leaked emails, broke the story of al-Otaiba supporting a major effort to raise doubts about Qatar in the minds of Americans since 2014, a mission in which he has been largely unsuccessful despite the row between the Gulf state and several other countries, including the UAE, over its alleged support of terrorism that erupted in May 2017.