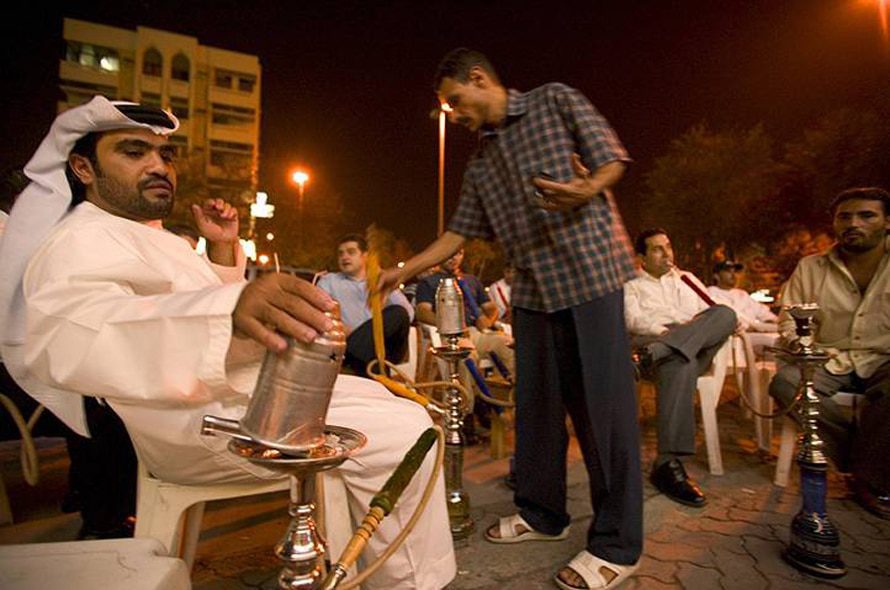 Smoking sheesha in Abu Dhabi / Photo HHMore than any other country on the Arabian Peninsula, the United Arab Emirates (UAE) are known for their skyscrapers, luxurious shopping malls and tourist centres. The traditional Arab culture, which forms the backbone of the UAE’s culture, is however often overlooked.

Society
UAE society has one of the highest standards of living, due mainly to its vast oil wealth, small population, and welfare system. Citizens of the UAE receive many privileges and benefits from their federal and local governments, in... 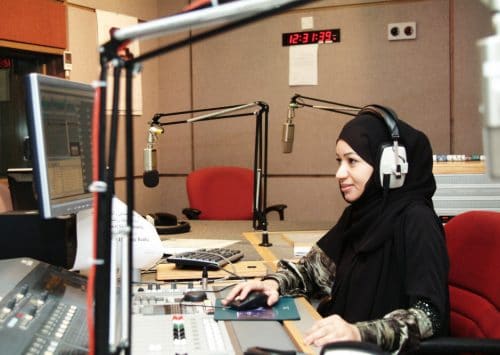 UAE’s Media Landscape: An Overview
The media in the United Arab Emirates are heavily controlled by the local authorities, except in areas designated as free zones, where there is much less restriction. The government owns three of the country's newspapers and stron...

Culture of UAE
The official religion of the UAE is Islam, and the official language is Arabic. Both of these elements are intrinsic to the culture of the national population. The indigenous culture has also been shaped by the Bedouin life style,...