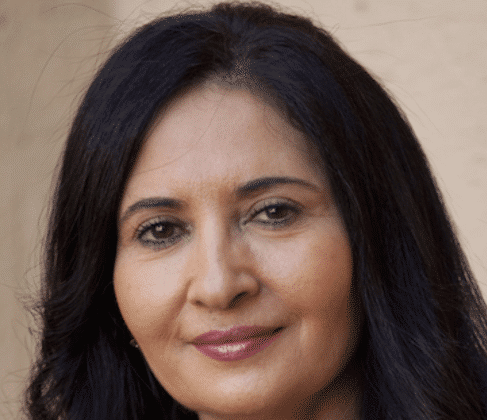 “I felt strongly - even at that age - that with an education I could become anybody and do anything I wanted,” writes Yemeni film director Khadija al-Salami in her book The Tears of Sheba. At the age of 11, she was married off to an older man, but freed herself from her shame-fearing conservative family and landed herself a job as diplomat in France. 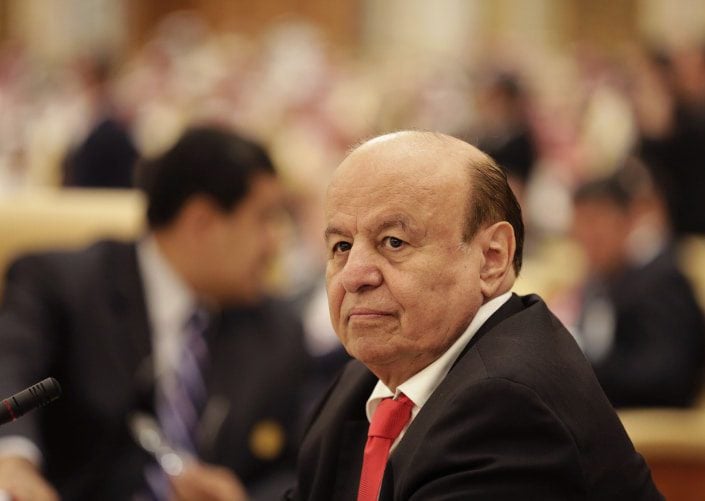 Yemeni President Hadi, a Reluctant Leader Who Became a Stubborn One

Ever since Hadi took over the presidency, things went wrong. Despite some reshuffles in the leadership of the armed forces, he did not manage to get … 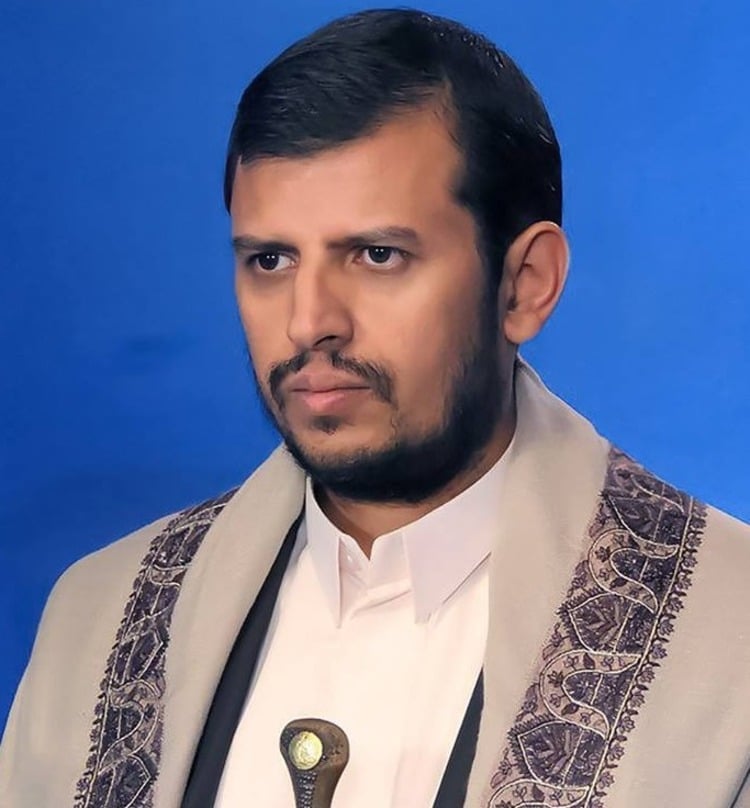 The group notably ignored advice from Tehran not to capture Sanaa back in 2014. Al-Houthi’s independence thus suggests that he is primarily driven …