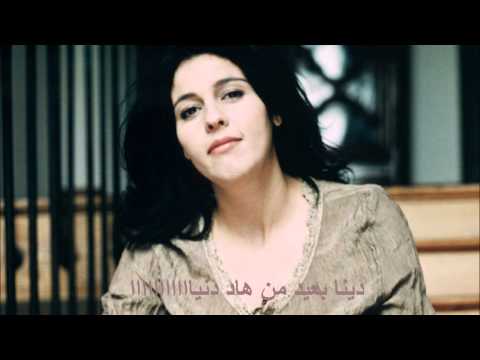 Souad Massi is an Algerian singer, songwriter and guitarist of Amazigh origin. Born on 23 August 1972 in the working-class Bab al-Oued neighbourhood in the capital Algiers, she grew up in a music-loving family, surrounded by the sounds of Algerian folk, American country and rock, Portuguese fado and many more.

Encouraged by her older brother, a composer, Massi started singing and playing the guitar at an early age. Her brother also enrolled her in the School of Fine Arts in Algiers, where she studied classical and Arabian Andalusian music.

She developed an interest in flamenco and joined a flamenco band at the age of 17. Her first big break came in 1989, when she performed an Algerian Folk song, winning the first prize in a competition.

In the early 1990s, she joined the Algerian rock band Atakor. She performed with the group for seven years, releasing a successful album. However, the band’s political lyrics amid a clampdown on freedom of expression made her a target of several death threats. She left the band and took a low-profile job at a research centre.

She continued to compose, writing several melancholy songs about love and the world around her. She put on paper the emotions that lived inside her and the ones she discovered day after day. Therefore, she finally decided to pursue her hobby and dream, so she stopped working at the study centre and dedicated herself to her art.

She released her first music video in the mid-1990s, which was featured on Algerian Television. It was for a country song that she sang in both Arabic and English.

By the late 1990s, the deteriorating security situation in Algeria had forced hundreds of artists and intellectuals to leave the country. Massi followed in 1999, moving to Paris, where she continues to live with her two daughters.

The same year, she was invited to take part in the first edition of the Women of Algeria festival in Paris.

It was attended by a large number of artists from Algeria who gathered to defend their rights and values and to express their struggle against the fundamentalists and extremists who dominated Algeria at the time.

Massi’s artistic talent and distinctive mix of musical styles and languages did not go unnoticed. She was picked up by Island Records, with whom she signed a recording contract.

She released Raoui, her debut album, in 2001. Selling more than 80,000 copies. In 2002 she won an award given by the Charles Cros Academy and another by the Supreme Council’s Francophonie Award. 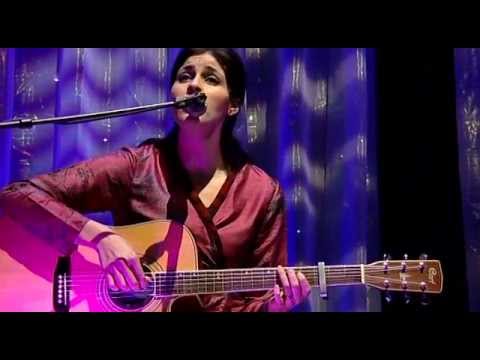 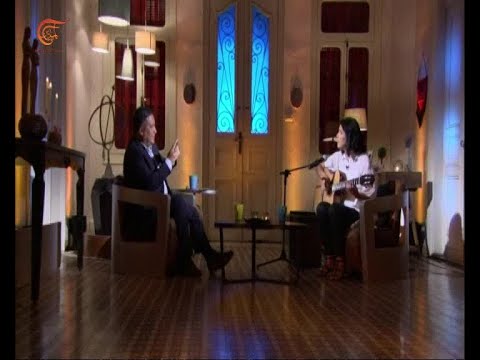 Massi released her second album, Deb, in 2003 and Mesk Elil In 2005, which won the Award for World Music. This was followed by O Houria in 2010 and El Mutakallimun in 2015. El Mutakallimun reinterprets ten classic texts from around the Arab world, from the ‘Muallaqa’ of the 6th century poet Zuhayr ibn Abi Salma to poetry by Abu Kassem el-Shabbi, whose ‘The Will to Life’ was made internationally famous by the Arab Spring.

According to Massi, the album was a way to reclaim the Arab world from being swallowed up by the rhetoric of terrorism. “The Arab world is vast, and I am sad that it is often associated with terrorism. I lived through the civil war in Algeria; I have suffered from terrorism as many people. It is unfair that we are associated with this picture, unfair to all journalists who are behind bars. I wanted to talk about the dark side of the Arab world,” she said in an interview.

Massi has performed around the world, including at the Festival Timgad in Algeria in 2009. She also sang on the 2011 charity single ‘Tomorrow Is Another Day’ with artists from several Arab countries. In 2014, she starred in the film Eyes of a Thief with artist Khaled Abou el-Naga. Based on real events during the 2002 Palestinian Uprising, it offers a rare glimpse into Palestinian society from the inside.

Massi sings most of her songs in Algerian Arabic as well as Amazigh, French and occasionally English. She has a significant audience in North Africa and France. Her lyrics deal with real issues, often taken from her own life experiences, with are imbued with sentiments of yearning and nostalgia. She has always said that her music is not political, and that her main mission is to perform her art in a professional way.

In August 2017, she performed her first song in Egyptian Arabic, raising her profile in Egypt. She has also gained popularity in countries such as the United Arab Emirates after holding concerts there. However, her presence continues to be limited in the Arab world because she is absent when it comes to Oriental audiovisual artistic production.