Israel (officially the State of Israel) is located at the eastern end of the Mediterranean Sea. It is bounded to the north by Lebanon and to the northeast by Syria. This country is bordered to the east and southeast by Jordan and the West Bank, while it is bounded to the southwest by Egypt and Gaza Strip. Israel is bordered to the west by the Mediterranean sea. The total area of Israel is 21,937 square km. The population is concentrated in and around Tel Aviv, as well as around the Sea of Galilee. The south is still sparsely populated, with the exception of the Gulf of Aqaba beach.

Past to Present
Past to Present
Israel witnessed the war against Lebanon and three other wars against Gaza. Furthermore, the United States announced its formal recognition of Jerusalem as the capital of Israel and sovereignty over the Golan Heights in December 2... 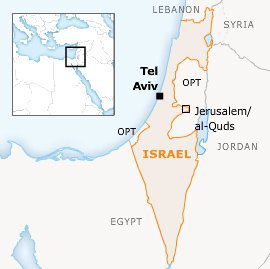 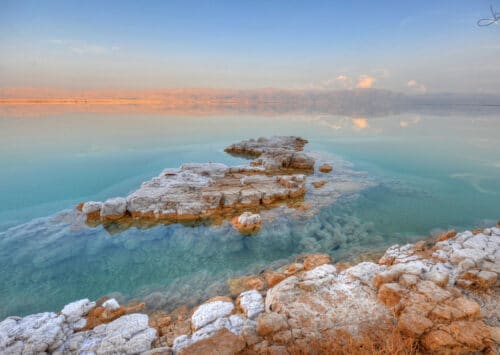 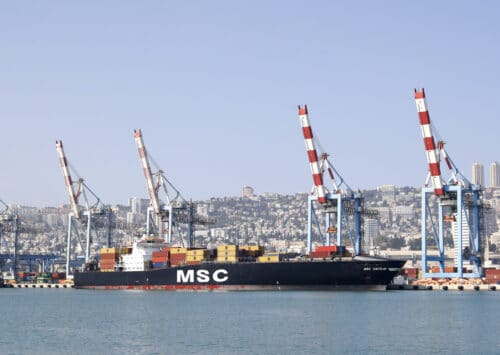 Population of Israel
Population of Israel
With the current annual growth rate of about 2 per cent, Israel’s population is expected to continue to grow at a relatively rapid pace, reaching 15.2 million by 2048 (the centenary of the country’s founding). The Jewish popul... 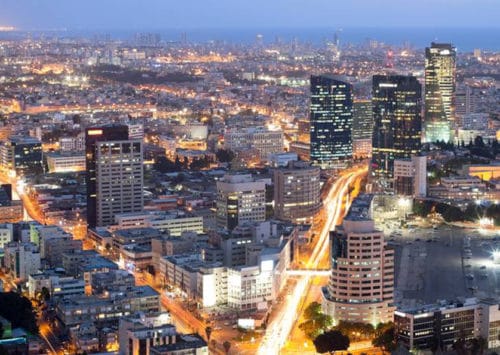 JAAFAR ASHTIYEH ©AFP
JAAFAR ASHTIYEH ©AFP
©Fanack
"Ignorance leads to fear, fear leads to hatred, and hatred leads to violence.
This is the equation."
IBN RUSHD/AVERROES (1126 – 1198)
We are a Dutch not for profit organisation (NGO), financed solely by individuals who share our belief in the importance of publishing and disseminating reliable, unbiased information on the Middle East & North Africa region. To represent the voice of the region’s people, we carefully echo the region’s heartbeat by offering fact-checked and therefore credible information.
Your support is greatly appreciated and helpful!
Donate