The Arab Republic of Egypt

Egypt (Officially the Arab Republic of Egypt) is located in the northeastern corner of Africa on the southern shore of the Mediterranean. The country bears a strategic place as it sits at crossroads between North Africa, West Asia, Europe and the Orient. With an area of 1001,450 km2, about 95% of the population live in a narrow strip of fertile land along the Nile. This strip does not exceed 5% of the whole Egyptian land area.

Since then, Egypt has become one of the intellectual and cultural centers in the Arab Islamic world. By the thirteenth century, Egypt’s position has been strengthened when the Mongol armies annihilated the Abbasid caliphate in Baghdad. The caliphate has been then formally transferred to Egypt under the Mamluk sultans. In 1517, the Ottoman Empire defeated the Mamluks and tightened its control over Egypt until the French managed to occupy the country for a short period between 1798 and 1801. Egypt’s strategic location has become the center of the trade route between Africa, Europe and Asia. This natural feature was strengthened in 1869 after the establishment of the Suez Canal. In 1882, the United Kingdom occupied Egypt and continued to exercise strong influence over the country until the end of World War II (1939-1945). 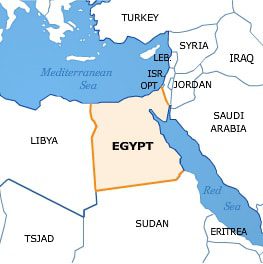 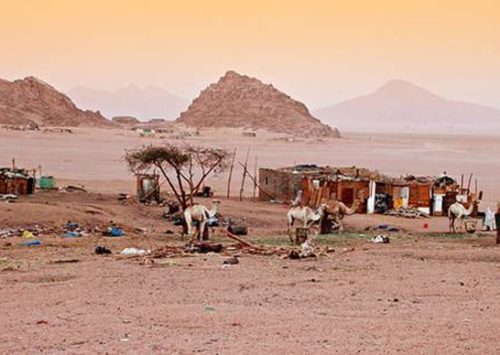 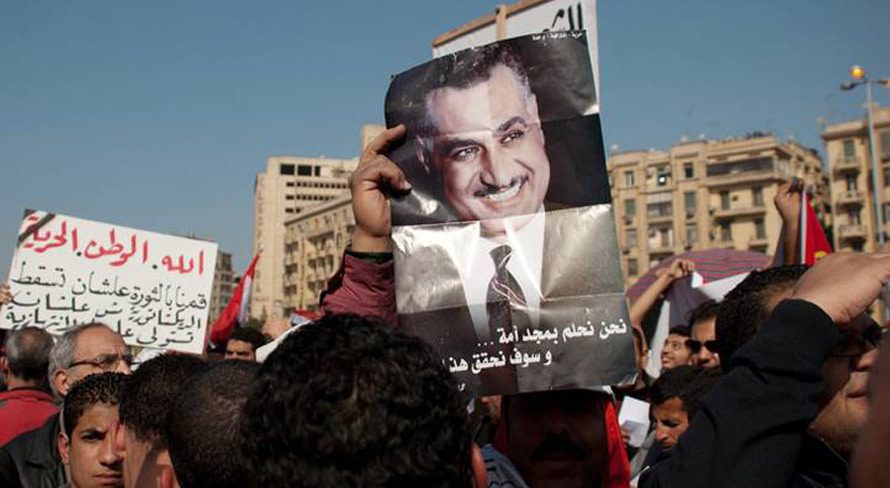 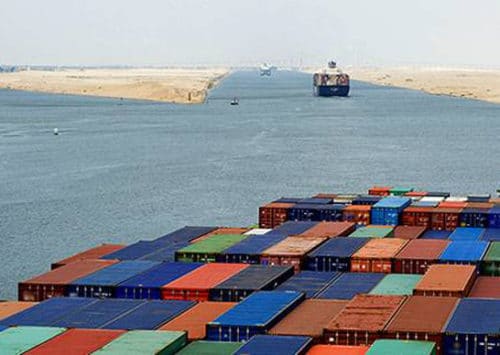 KHALED DESOUKI ©AFP
KHALED DESOUKI ©AFP
©Fanack
"Ignorance leads to fear, fear leads to hatred, and hatred leads to violence.
This is the equation."
IBN RUSHD/AVERROES (1126 – 1198)
We are a Dutch not for profit organisation (NGO), financed solely by individuals who share our belief in the importance of publishing and disseminating reliable, unbiased information on the Middle East & North Africa region. To represent the voice of the region’s people, we carefully echo the region’s heartbeat by offering fact-checked and therefore credible information.
Your support is greatly appreciated and helpful!
Donate