Morocco (official name: Kingdom of Morocco) is a mountainous country located in northwest Africa across the Strait of Gibraltar. Morocco borders Algeria to the east and southeast, Western Sahara to the south, the Atlantic Ocean to the west and the Mediterranean Sea to the north. Morocco is the only African country with coastal exposure to both the Atlantic Ocean and the Mediterranean Sea, and it covers an area of 446,550 km2.

Rabat is the capital city, located on the Atlantic coast at the mouth of the Bouregreg Valley, opposite the city of Sale. The history of Rabat is closely linked to the history of the Roman settlement of Sala (Sheila).

Past to Present
The Moroccan Kingdom enjoys a geographic location that enabled it to play prestigious historic, civil, cultural and scientific roles over time. This country was a bridge for civilizations between north, south, east and west of the... 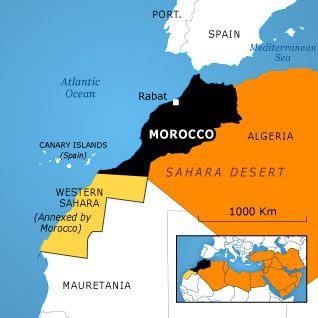 Facts and Figures
Basic facts and figures involving the politics, geography, economics, and population of Morocco 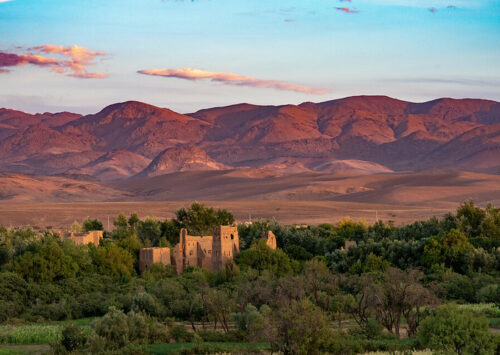 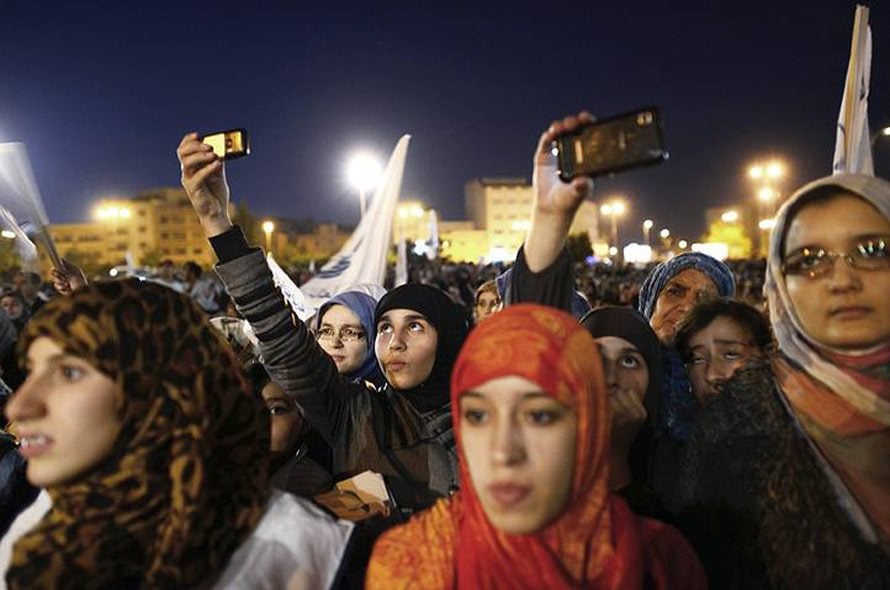 Governance & Politics
Overview of governance in Morocco: the monarchy, the executive, the legislative, the legal system, local government, military and police. 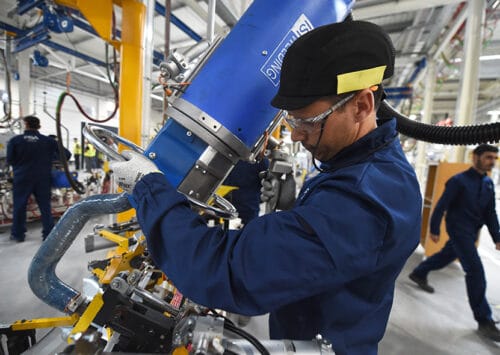 Economy
Fanack provides an overview of the Moroccan economy, outlining its various economic sectors and activities. 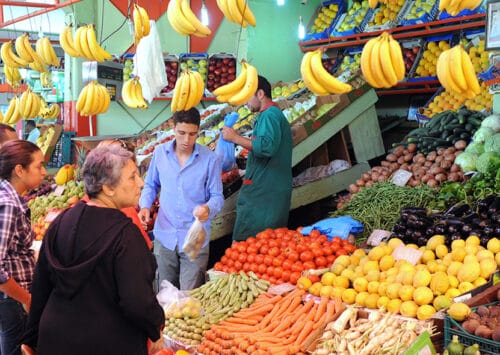 Society, Media & Culture
The Moroccan population is almost entirely Sunni Muslim, though this has not always been true. While Christianity has been confined almost entirely to expatriate residents, there was a historically important Jewish community that ...