In the course of the 20th century Turkey witnessed sweeping social and economic reforms. Turkey has transformed from an underdeveloped, rural society into a predominantly urbanized country experiencing rapid economic growth. The social infrastructure, however, has not kept pace with these economic changes. In many respects, Turkey remains a conservative society.

In the political arena, this development led to the rise to power of the Islamist AKP in 2002, which is engineering a ‘re-Islamization’ of society and state through reforms. Strained relations with the secular, highly urbanized segment of the Turkish population are the result – members of society who for decades set the tone in Turkey, bolstered by the official state ideology. 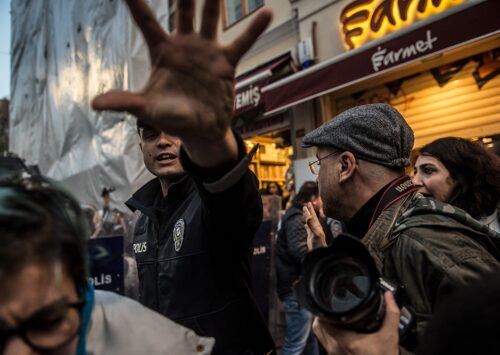 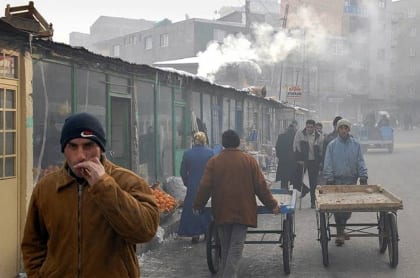 Clans and communities
Clans and communities
The impact of tribalism, however, must be put into perspective: the emergence of Kurdish megalopolises, populated by new, highly mobilized and politicized urban generations with no memory of the rural context, has considerably wea...

Family structures
Family structures
The initiation of children into adolescence and adulthood followed the gendered division of roles and was largely in line with the rites of passage observed in most Muslim societies (teaching the Koran to boys five to six years ol... 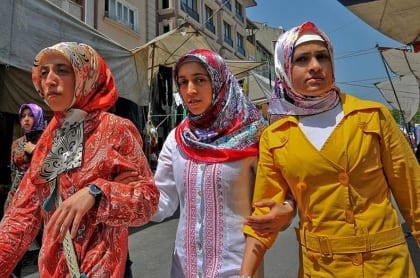 Women
Women
The situation of women in Turkey is a paradox that cannot be explained solely by patriarchal family structures or the status of women in Islam, or, conversely, by the emancipation of women under the Kemalist state: women are omnip... 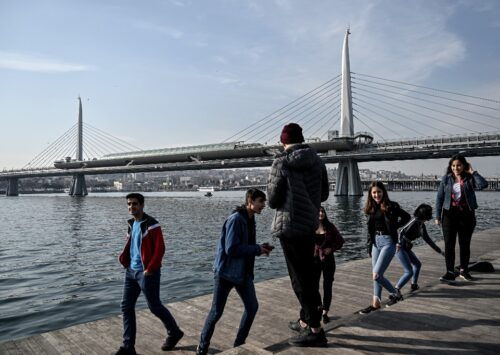 Youth
Youth
The rapid decline in birth rate (to 2.3 in 2010) points to the likelihood of an aging population by 2040. At the turn of the 2010s, however, Turkey was one of the demographically youngest countries in Eurasia, which explains its o... 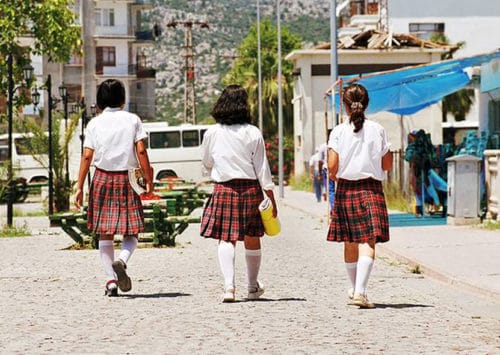 Education
Education
Post-Kemalist Turkey was and remains the scene of a religious war between the conservative parties and the Kemalist camp, even though both agree on the importance of Turkish nationalism at all levels of education. 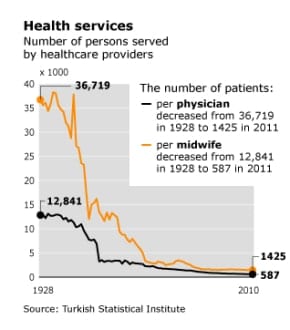 Health
Health
Preventive medicine has emerged only in the last fifteen or twenty years. According to the Ministry of Health, Turkey had one doctor and 1.3 nurses per 1,000 inhabitants (compared with 3.3 and 9.8, respectively, in the European Un... 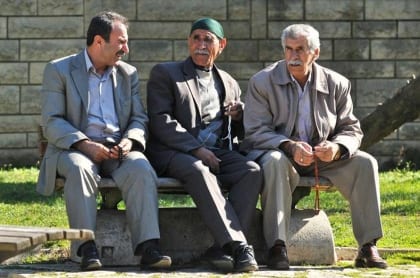 Social security
Social security
The social security system, financed by employee and employer contributions, is under the authority of the Social Security Institution. This system provides its members with insurance against sickness, maternity, work accidents, o...