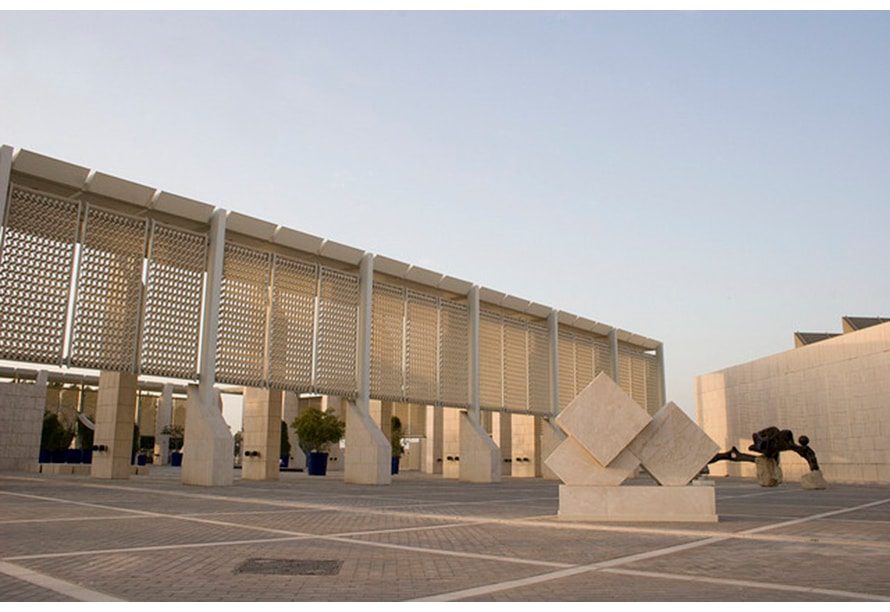 Like the other small Gulf Cooperation Council (GCC) states, Bahrain’s culture has historically been shaped by its ties to the sea. Because it consists of islands, maritime trade has dominated its history and, to an even greater degree, its culture. Unlike the other GCC states (except Oman), Bahrain also has an agricultural history and related culture. 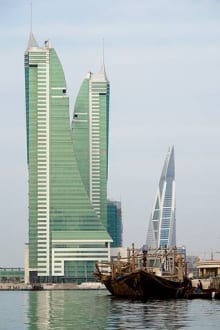 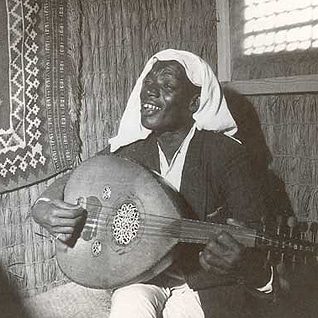 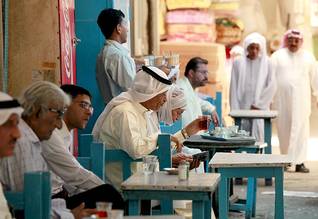 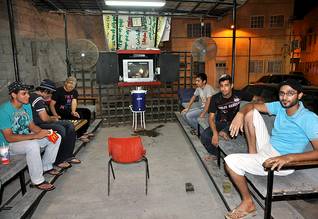 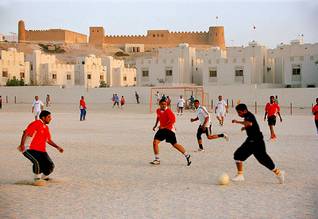