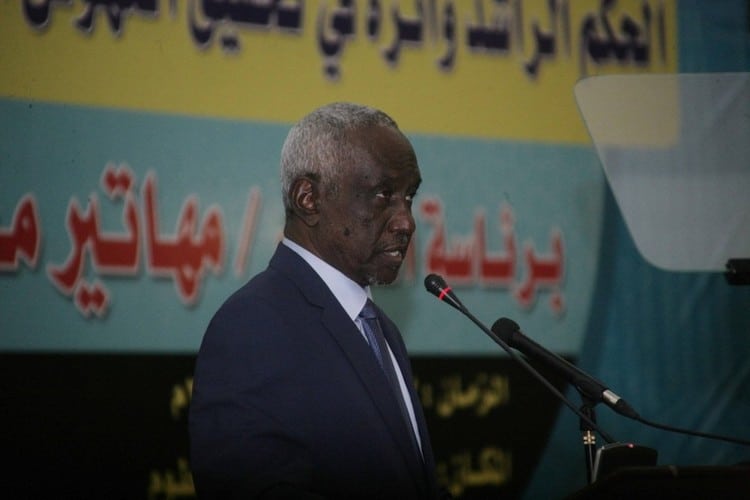 Ali Osman Taha: Forty Years at the Top of the Islamic Movement

Over four decades of political wrangling and upheaval, Ali Osman Taha has shown that he is not al-Turabi’s creation. His political and leadership abilities have enabled him to stay on the frontlines of the Islamist movement and to weather Sudan’s stormy political scene. 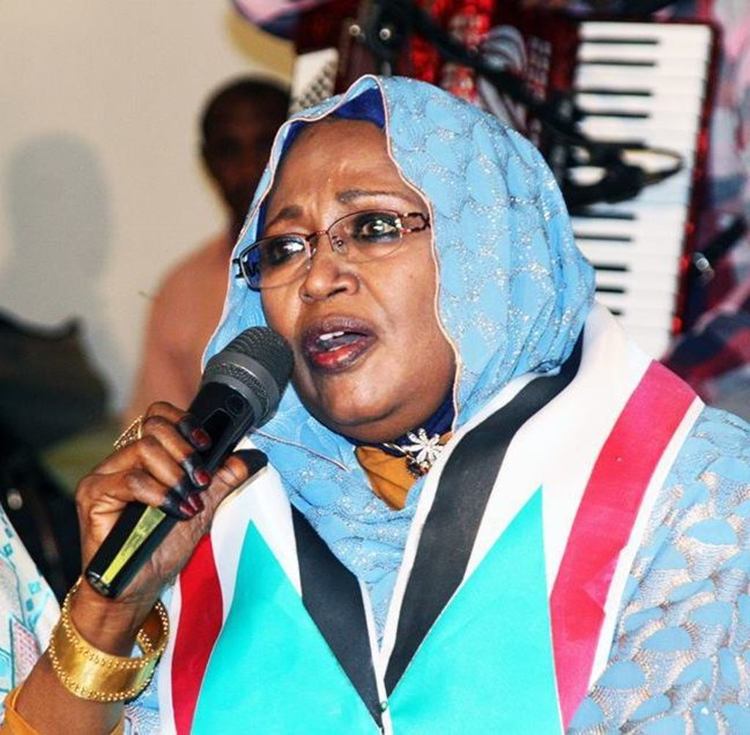 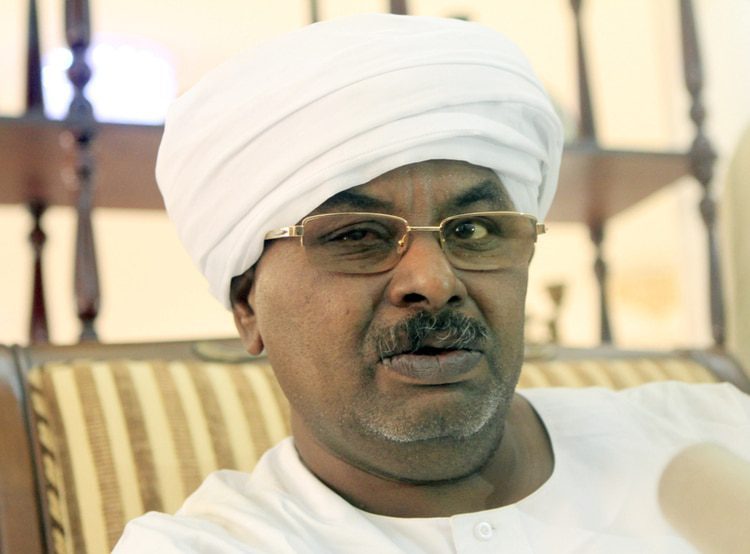 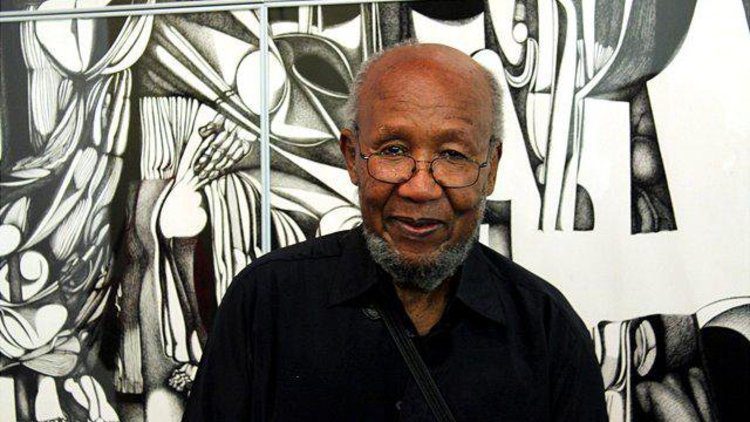 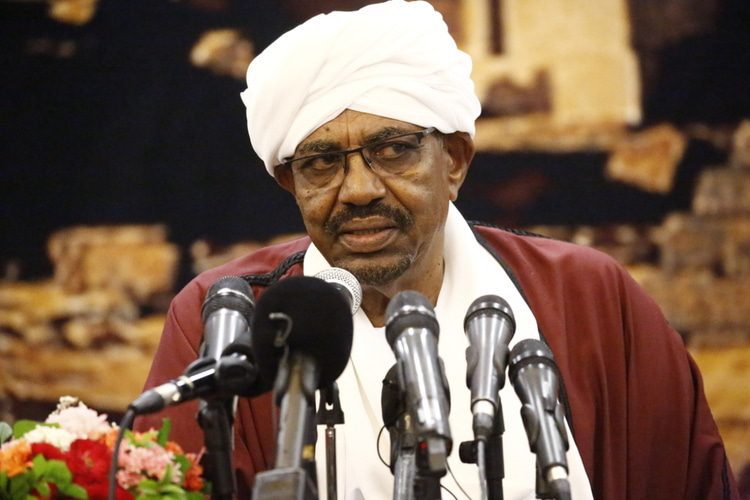 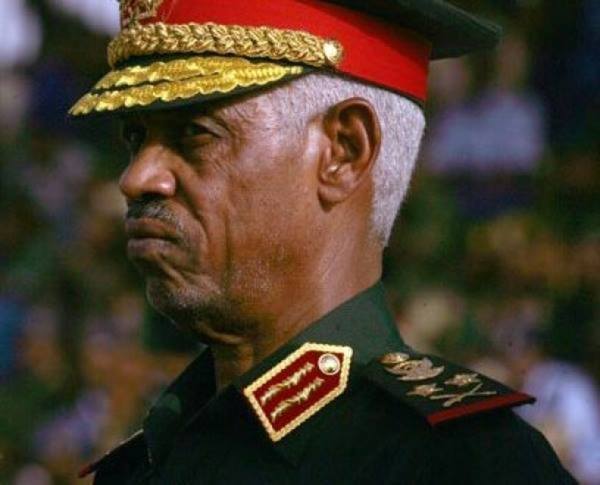 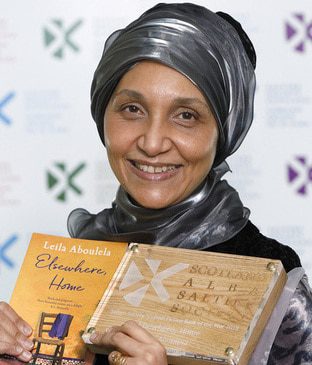 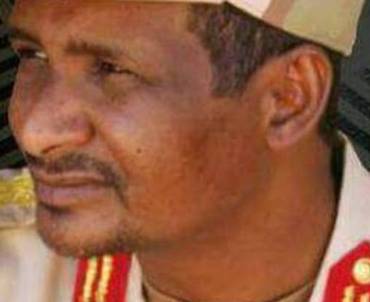 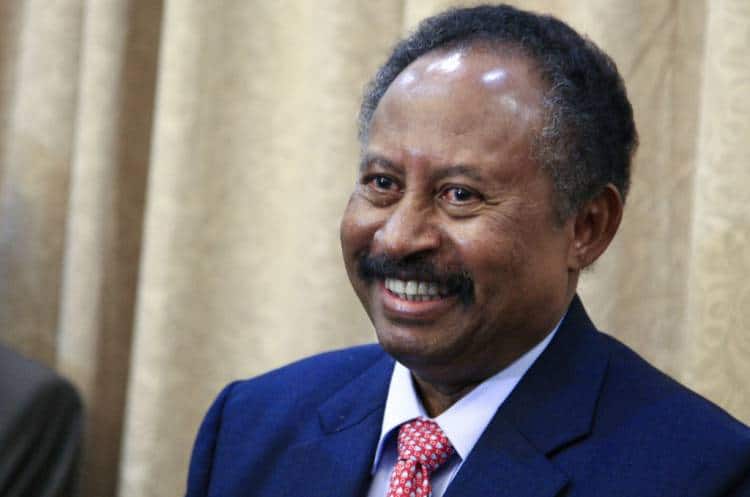