Sudanese Forces in Yemen Accused of Being Mercenaries

After more than two years of involvement in the Saudi-led Operation Decisive Storm in Yemen, no one in Sudan knows exactly where this bloody engagement in a foreign war will lead, how it will end, and what the price will be.

The first Sudanese troops arrived in the southern port city of Aden in mid-October 2015. The Sudanese government has never released the number of troops deployed, but several sources estimated that their number exceeded 8,000 fighters in August 2017.

Sudanese ground forces became involved in the war after airstrikes launched by Saudi Arabia and a coalition of African and Middle Eastern countries, which destroyed the Yemeni air force and many of its military bases and infrastructure, failed to defeat the Houthi rebels and their ally, former President Ali Abdullah Saleh, who was killed in an attack on his convoy on 4 December 2017.

The vast majority of the Sudanese troops in Yemen comprise Rapid Support Forces (RSF), paramilitary forces that have their roots in the Janjaweed militias that were used by the Sudanese government to fight the insurgency during the War in Darfur.

The RSF has been accused of committing widespread war crimes and crimes against humanity. They are also known for their agility, particularly operating light and medium weapons from aboard moving SUVs. They are attacking forces and do not rely on the cautious defensive tactics that are usually applied by regular armies. This makes them particularly suited to Yemen’s tribal war, in which the same methods are used. However, it also makes them more susceptible to casualties, in part because they have received less training in operating in the country’s rugged and mountainous areas. Besides, they do not coordinate well with other forces such as the air force and heavy artillery. Although surprise attacks using small groups can be effective in inflicting losses on the enemy, they are not useful in operations that aim to seize and hold territory, which is what the legitimacy forces in Yemen aspire to achieve.

The RSF’s participation in the war has been met with widespread international criticism, especially since the humanitarian situation in Yemen has deteriorated.

For example, a video filmed by a Sudanese soldier showing the treatment of a wounded person was denounced as inhumane and a violation of international law. However, domestic criticism is also growing. 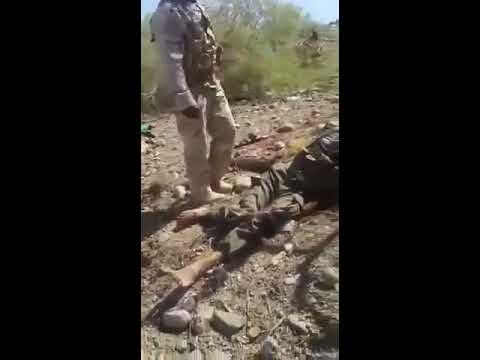 Most recently, Hasan Uthman Rizq, a member of parliament, called for the withdrawal of Sudanese troops from Yemen because there were no good reasons for their presence there. During a parliamentary session, he said, “Many parties are calling for sanctions against the countries participating in the Yemen war, and Sudan is one of them. This will impede efforts to remove Sudan from the list of State Sponsors of Terrorism.” He added: “If we are participating in this war to strengthen friendly relations with Saudi Arabia, Saudi Arabia does not need it. Saudi Arabia has friendly countries that did not fight with it.”

The Sudanese army defended its involvement in a statement that read: ‘Sudanese troops were deployed in Yemen as part of a campaign to protect the land of the Two Holy Mosques, protect the Islamic religion and belief, confront the Iranian expansionist plans, and restore Yemeni legitimacy that was overturned on 21 September 2014 [the beginning if the armed takeover of government by Houthi rebels].’

Few people in Sudan or beyond bought this argument, because it is widely believed that Sudan had various political and economic reasons to get involved.

At the political level, the Sudanese government was eager to end its political isolation and the economic sanctions imposed on it by the United States. Saudi Arabia played a prominent role in achieving that goal, according to both Saudi and Sudanese officials. Moreover, Sudan sought to correct the costly mistake of supporting former Iraqi President Saddam Hussein during the First Gulf War (1990-1991), which led to a rupture in Sudanese relations with the Gulf states and prompted them to suspend financial assistance to Sudan for two decades.

Most of all, Sudan’s participation has helped to ease the country’s financial woes. Qatar, which in June 2017 was removed from Operation Decisive Storm, deposited $ 1.2 billion in the Central Bank of Sudan, Saudi Arabia deposited a similar amount and the UAE contributed $0.5 billion.

Moreover, the coalition countries pay the Sudanese soldiers’ salaries, provoking accusations that the soldiers are little more than mercenaries. Although the amounts of these salaries have not been officially announced, according to some sources, Sudanese President Omar al-Bashir asked Saudi Crown Prince Mohammed bin Salman $2 billion for every 1,000 Sudanese soldiers fighting in Yemen.

On 2 January 2016, Khartoum announced the death of its first soldier on an administrative mission and away from battlefields. The bodies of a further four soldiers and one officer were brought back to Khartoum and buried on 11 April 2017 in the presence of family members and military commanders. In a strange precedent that can perhaps be interpreted as a step aimed at honouring Muslim soldiers, 17 Sudanese soldiers killed in Yemen were buried at the Baqi Cemetery in Medina, Saudi Arabia on 6 June 2017. 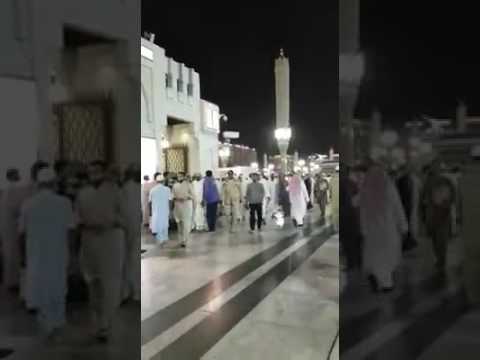 The Saudi embassy in Khartoum announced that 250 relatives of the Sudanese army personnel ‘martyred’ in Yemen had performed the Hajj pilgrimage at the expense of the Saudi king. In a press statement released on 26 September 2017 in Khartoum, Lieutenant General Muhammad Hamdan Duklu Hamidati, commander of the RSF, said that 412 soldiers and officers had been killed in military operations, 13 of them in Yemen. He added that his forces were fighting on 40 different fronts in the country and were making progress, recapturing vast areas previously under Houthi control.

For their part, the Houthis announced that 83 Sudanese soldiers had been killed in one battle near the Midi Sea Port in northern Yemen on 23 May 2017. If Sudanese troops are indeed engaged on 40 fronts, the total losses could be substantial. However, such announcements give only an indication of the number of Sudanese troops killed because such information is treated with complete confidentiality in Khartoum.