Israel signed the Geneva Conventions on 6 July 1951, and the Additional Protocol III (relating to the Adoption of an Additional Distinctive Emblem, 2005) on 22 November 2007. Moreover, it became signatory to the Convention for the Rights of the Child (CRC) on 3 October 1991, and signed the Optional Protocol to the CRC on 18 July 2005. All 8 fundamental ILO conventions have been ratified by Israel.

Israel signed the Convention and Protocol on 1 August 1951, and ratified it on 1 October 1954. As reservations Israel did state, however, that articles 8 (exemption from exceptional measures) and 12 (personal status) are not applicable to Israel. Additionally, pertaining to article 26 (freedom of movement), it states issuance and validity of passports or laissez-passer remains at the discretion of the relevant Minister. This is also the case regarding article 30 (transfer of assets).

The Convention on the Elimination of All Forms of Discrimination against Women – also called CEDAW, was approved during the General Assembly Session on 18 December, 1979 and entered into force on 3 September 1981. Israel signed the Convention on July 17, 1980 and ratified it on 3 October 1991. Countries that have ratified or acceded CEDAW are legally bound to put its provisions into practice, and thereby agree to submit national reports on measures taken to comply with its obligations. Such reports are to be compiled at least every four years.

It did voice reservations, however, namely against Article 7 (b), concerning appointment of women as judges of religious courts due do its contradiction with religious law – not specifying of which religion but presumably Judaism. The same reasoning was applied to reservation against Article 16, eliminating discrimination in marriage and family matters and child marriage. It does not consider itself bound by Article 29, discussing dispute between states concerning interpretation or application of the Convention. It is noteworthy that Article 29 (2) specifically allows for such a reservation.

Israel signed the Convention on March 30, 2007 and ratified it on September 28, 2012 with a single reservation. This was in regard to Article 23 (1a), stipulating states to take appropriate measures to eliminate discrimination and ensuring the rights of disabled persons of legal age to marry on the basis of full consent of the spouse. In case of this not being in compliance with personal status laws “binding on the various religious communities in Israel”. It is not party to the Optional Protocol.

The Convention against Torture and Other Cruel, Inhuman, or Degrading Treatment or Punishment, also referred to as just the Convention against Torture, was adopted during the General Assembly session on December 10, 1984. On June 26, 1987 it was registered and thereby came into force. Its implementation is monitored by the Committee Against Torture (CAT), composed of ten individuals of various nationalities. All signatory states are obliged to send regular reports to the CAT, based on which recommendations are made. Israel signed the Convention on October 22, 1986 and ratified it on October 3, 1991. It made two reservations, against the competences of the Committee as described in Article 20 – allowed as per Article 28; and does not consider itself bound by Article 30, paragraph 1 referring to disputes between States related to interpretation or application of the Convention – allowed as per Article 30, 2.

The International Convention on the Protection of the Rights of All Migrant Workers and Members of their Families was approved by the General Assembly on December 18, 1990 and entered into force on July 1, 2003. Israel is not party to the Convention.

Israel signed the Convention on March 7, 1966 and ratified it on January 3, 1979. It made a reservation against Article 22, pertaining to inter-state dispute resulting from interpretation or implementation of the Convention, stating that all parties to the dispute are to expressly consent to intervention of the International Court of Justice.

In countless reports by Human Rights Watch and B’Tselem, the Israeli information centre for human rights in the Occupied Territories, Israel has been accused of violations of human rights, not only as a result of its occupation of the West Bank and the Gaza Strip, but also because of its activities in Lebanon in 2006 and in the Gaza Strip in 2008-2009. The list of violations is thus long and serious. The Israeli governments, however, normally do not respond to such accusations. If they do respond, the message is usually framed within a discourse of self-defence.

Besides the activities of the Israeli military in the Occupied Palestinian Territories, Israel’s legal system is also accused of human rights violations. Individuals can be held without charge under so-called ‘administrative detention’. According to international law this is only admissible if closely governed by rules. Israel has violated these restrictions many times. The period of detention can be extended time and again, which means that some detainees (almost exclusively Palestinians) have been in Israeli jails for years without being charged. 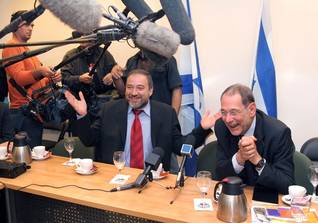 Press Freedom
The status of press freedom in Israel is ambivalent. On one hand, the independent press in Israel enjoys a high degree of freedom to cover whatever it sees fit. 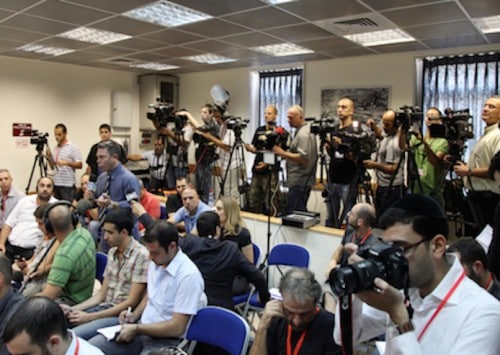 Is the Curtain Falling on Free Press in Israel?
Israel has always proudly described itself as the sole democracy in the Middle East. A strong pillar of a healthy democracy is freedom of the press. Yet members of the foreign media have been summoned to a Knesset hearing on the f... 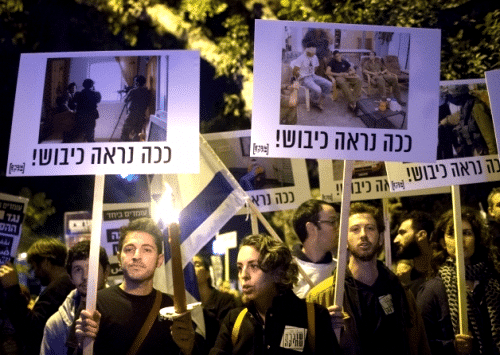 Israel Approves Contentious Law, Puts Pressure on NGOs
On 11 July 2016, the Israeli Knesset passed a law requiring non-governmental organizations that receive more than half of their funding from ‘foreign political entities’ to disclose this in all official publications. The so-c... 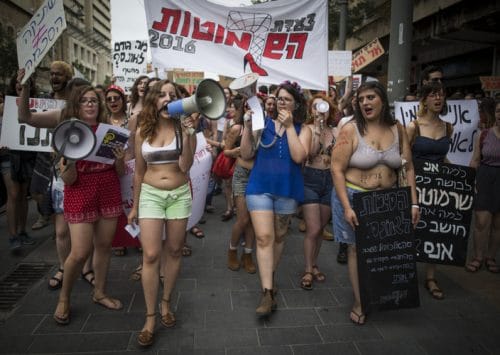 Israeli Women’s Movement: A Long Battle Forges On
Today, more than 50 women’s organizations in Israel are striving to strengthen women’s status in the family, at work, and in society. Their specific goals are to lobby and to advance the causes of equal pay, more family-friend... 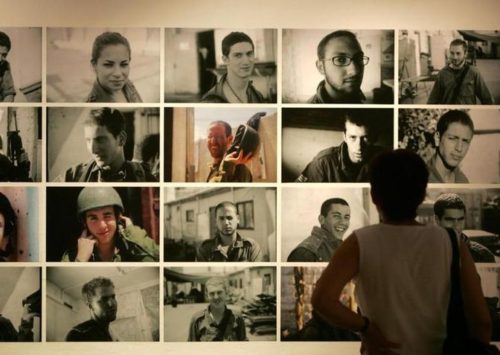 In Israel, Human Rights NGOs Face Bullying and Defunding
Most Israeli, Palestinian and international NGOs that fight against the Israeli occupation of Palestine face the same problem: vilification by Israel. For the Palestinian NGOs, there is an extra hardship: financial cuts by the Uni...