Qatar’s geographic size doesn’t exceed 11,571 Square Kilometers. However, this small Gulf state has a lot to present in the political game on a territorial level. Since 1990s, Qatar has been strongly involved in the MENA foreign policy realm. Moreover, Qatar played an effective role in the “Arab Spring” revolutions, the Palestinian internal schism, and the current Gulf and Arabian disputes. This country was also the place from where Al-Jazeera Network was launched to play a main role in changing the Media environment features in the region and pivotally influence the regional events.

By the late 19th century, Qatar became an average control center for the British Naval Fleet. The region became very important when oil and gas fields were discovered and used in the first half of the 20th century.

Fanack will dive into Qatar’s history from its present to its past. In this section, we attempt to get through the conclusive events which laid out this country’s present and identity from a historian’s perspective.

On the 25th of June 2013, Emir Hamad bin Khalifa Al Thani announced  that he would hand over power to his son and the crown prince Tamim bin Hamad Al Thani. In June 1995, Hamad had already excluded his father “Sheikh Khalifa” through a bloodless coup. Since then, Qatar became a strong and controversial regional player.

Khalifa Al Thani is one of the sons of Sheikh Hamad bin Abdullah Al Thani. In a similar way, Sheikh Hamad took over power in the little emirate through a bloodless coup against his cousin Sheikh Ahmad bin Ali Al Thani on the 22nd of February 1972.
To read more, click here.

Qatari traders migrated with their entire clans to regions in the Gulf. As a result, entire villages were deserted and fell to ruin. The total population of Qatar dropped from 27,000 in 1908 to a mere 16,000 or less in 1949.

In 1937, Al Khalifa family in Bahrain almost delivered Qatar a deathblow by declaring a trade and travel embargo on the small island of Qatar. This action came as a direct result of the renewed hostilities over al-Zubara.

At the end of the 19th century, Jassim was the highest Sheikh of Qatar. However, there was a dispute over his leadership with his family members. His brother Ahmad was his main challenger as the later was appointed as Kaymakam after Jassim’s clash with the Turks.

Jassim wanted to establish close relations with the Saudi-Wahhabi forces in the heart of the Arabian Peninsula, to the extent of publicly accepting their religious beliefs. In turn, Ahmad allied with the Ottomans. The feud between the brothers didn’t stop until Ahmad was assassinated under mysterious circumstances in 1905. When Jassim died in 1913 –the year in which Saudis drove the Ottomans from east of the Arabian Peninsula – his fifth son Abdullah succeeded him. Abdullah’s leadership was contested within the family from the very beginning. As his family requested a military support from the Saudis while the Ottomans were departing the region, Abdullah had no other option except requesting a military and diplomatic support from Great Britain.
To read more, click here.

When Ottoman forces invaded al-Ahsa in 1871 after a very long absence, it was the Thani family who received their emissaries in Qatar.

In 1868, Mohammed bin Thani signed an agreement with the British, obligating Qataris to continue paying tribute to Al Khalifa. However, any disagreement in the future would be brought before the British High Commissioner in Bushehr. This meant an actual termination of Al Khalifa sovereignty over Qatar.

Since 1850, the history of Qatar has been characterized by a slow gradual rise to the power of Mohammed bin Al Thani and the ruling Al Thani dynasty.
To read more, click here.

In 1812, Egyptian armies forced the Wahhabis out of Hijaz. The Omani ruler Said bin Sultan al-Said took the opportunity to expel the Wahhabis from Qatar. Consequently, Al Khalifa and the Wahhabis occupied Khor Hassan.

In 1785, The Al Jalahma clan returned from Bahrain to Qatar. Instead of settling down in al-Zubara – which became a subject of Al Khalifa – the Jalahma established a new settlement a few miles north and named it Khor Hassan.

Rahma bin Jabir developed Khor Hassan into a naval base to attack merchant ships throughout the Gulf. Bin Jabir allied himself with the Wahhabis in Najd when this politico-religious alliance invaded Qatar in 1787. In 1809, Rahma and the Wahhabis occupied Al-Zubara and subjugated all Qatari lands under joint control.

The Islamic epoch in Qatar began after the Muslim armies conquered it in the 7th century. The people of Qatar seemed to have followed their tribal leaders in embracing the new religion.

The first indicator of human presence on the small peninsula of Qatar goes back to the beginning of the 6th millennium AD. Back then, the climate in the eastern Arabian Peninsula was much wetter than it is now. There were a lot of wells and hunters, and people could gather and harvest a lot of wild cereals. However, the climate in the Gulf turned noticeably drier since the beginning of the 4th millennium BC. This climatic change caused early urbanization in Mesopotamia, Egypt, and the Indus Valley (Sindh). Traders of these three great civilizations have left very few traces in Qatar. This is probably because the peninsula did not have any permanent settlements suitable as a trade center.

Below are the publications by acclaimed journalists and academics concerning the history of Qatar section of this country file: 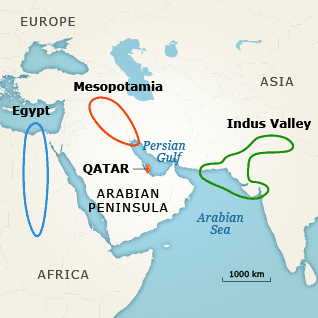 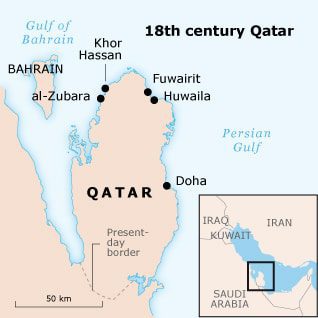 Qatar: The Coming of Islam 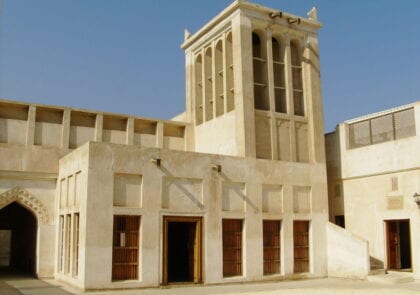 Ali bin Khalifa's first tenure was short-lived. He fled from Doha in 1850 when … 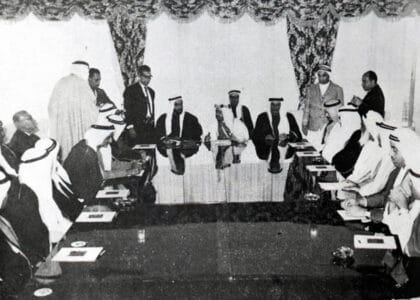 From 1850, the history of Qatar is characterized by the slow but gradual rise to power of … 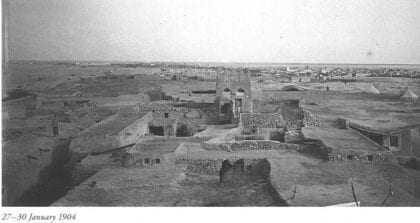 In November 1916, Abdullah and the British signed a new treaty. Thus Qatar independently … 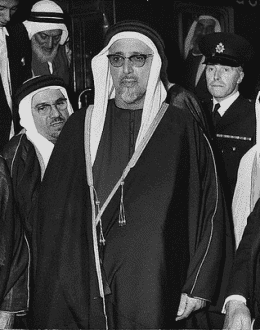 If it wasn't for oil, the Al Thani might have been left with little more than bleached … 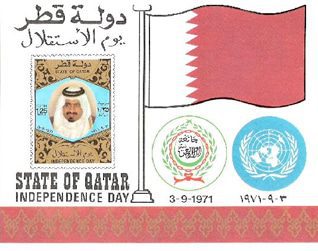 In 1968, Britain announced its intention to withdraw from the Gulf and on 1 September 1971 … 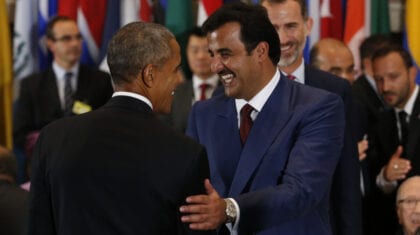 The Emir of Qatar's freedom of action is also restricted by foreign powers. Qatar is a … 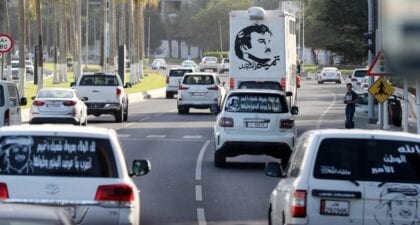