The Formation of Republic of Turkey in 1923 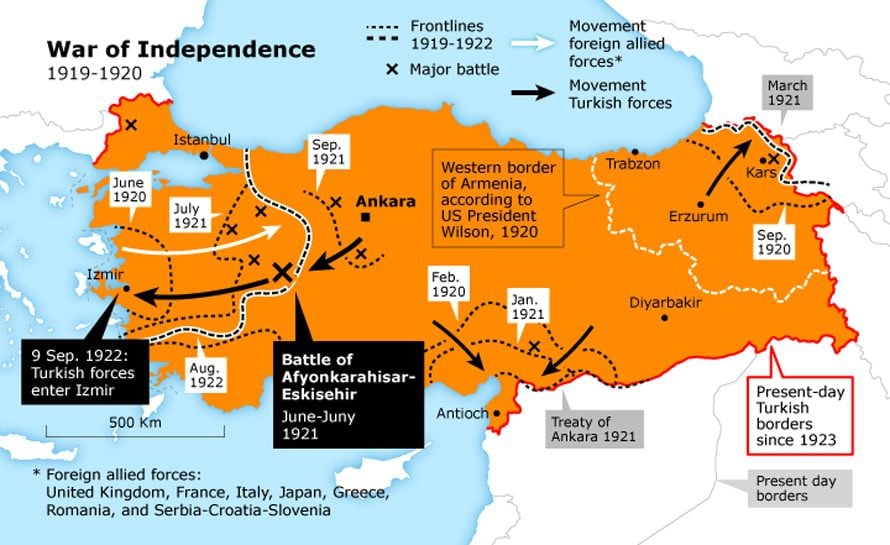