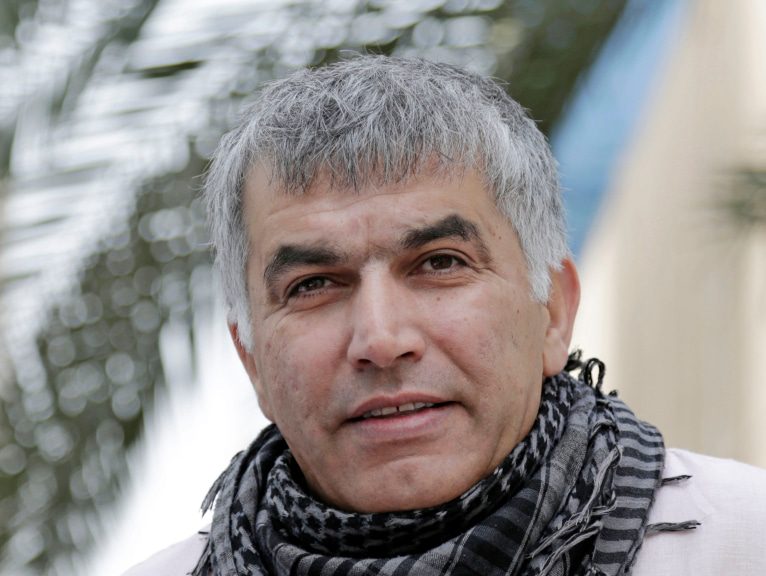 In addition to Rajab’s prominent activities in protests and demonstrations, he is well known for his pioneering use of social networking, which he has used as a key element in his human-rights campaigning to spread the word to the international community of the abuses his nation is suffering. This virtual battlefield got him into prison more than once. Although it seemed that the government was trying hard to get Rajab removed from the scene every time it had the chance, that only made Rajab and his case more famous. 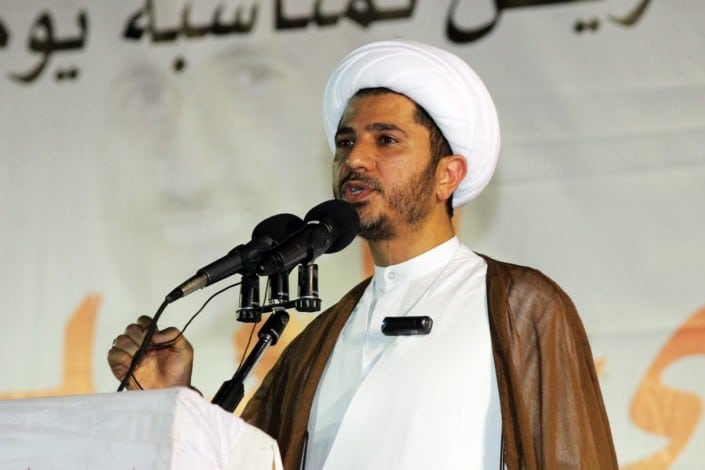 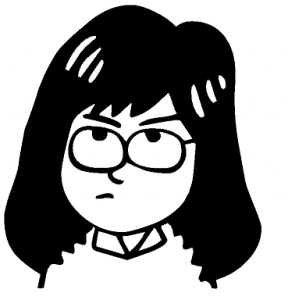 Esra’a Al-Shafei envisions a society that celebrates diversity of people and ideas, and where "equality, freedom of religion and speech is the norm, …