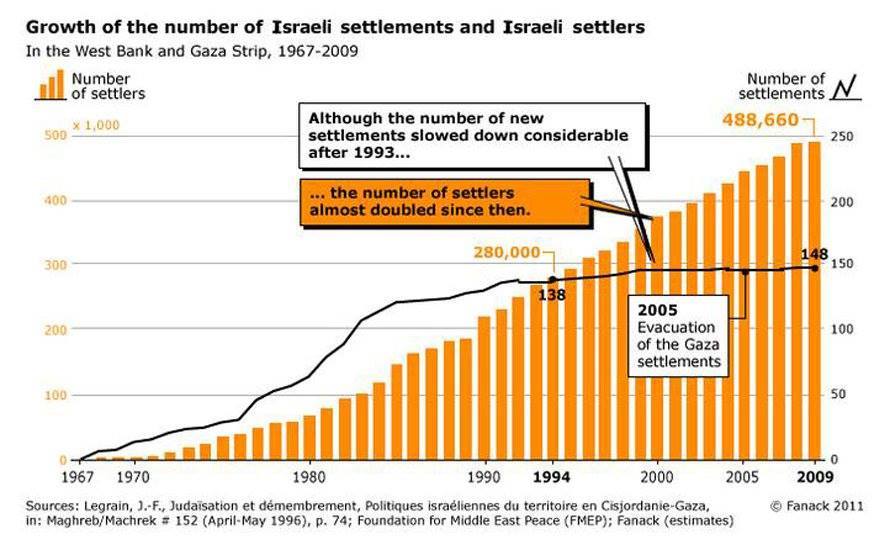 To have a complete picture of Israel’s settlement activity in the West Bank, explore the interactive map by clicking on the following link.

©Fanack
©Fanack
In this article: Fanack