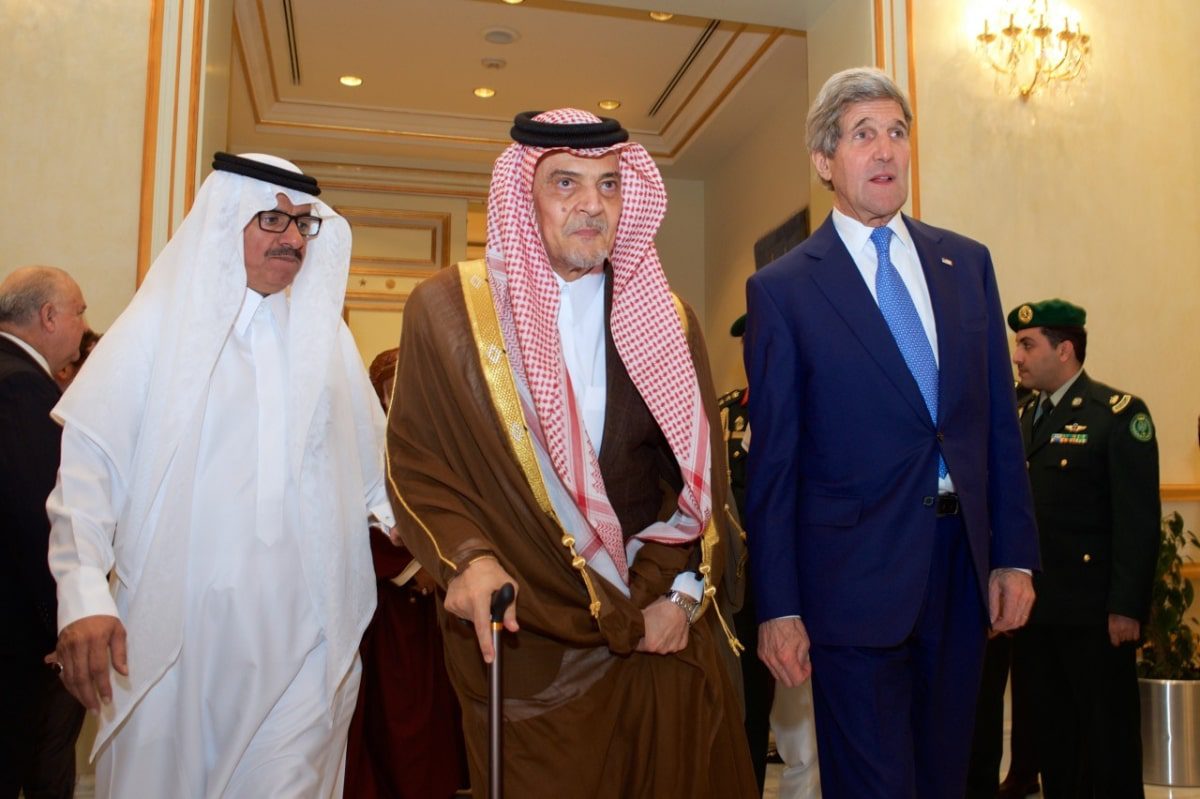 The Saudi position on the nuclear deal is significant, because Saudi Arabia is the largest and most important Gulf state. Despite the Saudi Foreign Ministry’s welcoming of the deal, statements by Saudi officials and figures connected to the ruling Saudi elite in Riyadh demonstrated that the Saudi regime views the deal as a strategic threat…

Iran Politics International Affairs Nuclear Programs
You may also like