Several weeks of chaos followed the fall of the regime. The US-British occupying force was too small to fill the resulting power vacuum. Plunderers (‘Ali Babas’), organized criminals, and adherents of the former regime jumped into the gap and were soon able to cause enormous damage to government institutions, infrastructure, and cultural heritage. Looting, robberies, and kidnappings became a threat to many Iraqis.

The fall of the Saddam Hussein regime was followed by a US-British occupation, backed by a military force of about 150,000. Efforts by Washington to maintain the occupation for an indefinite period – some officials spoke of a decade or more – met resistance from their Iraqi partners (previously the organized opposition). Supporters of the former regime – overwhelmingly Sunni Arabs from what came to be called the Sunni Triangle, situated between Baghdad, Ramadi, and Mosul – unleashed a guerrilla war against the occupying forces. They received support from radical Sunni Islamic fighters (Salafi jihadis), many of whom poured in from other countries. Later the unrest spread to the Shiite south. These developments forced the US to adjust its Iraq policy repeatedly.

Meanwhile, the UN Security Council quickly accepted the new situation: its Resolution 1483 (22 May 2003) legitimized the role of the American-British occupying forces politically and legally. At the same time, the resolution allowed UN member states to contribute troops to the Stabilization Force in Iraq (SFIR) – that is, stabilization of the New Order for Iraq – which had yet to be given any political and economic content by the United States. The UN Security Council also created, on the basis of Resolution 1500 of August 14 of that same year, the United Nations Assistance Mission in Iraq (UNAMI).

Below are the publications by acclaimed journalists and academics concerning the post-Saddam Hussein era section of this country file: 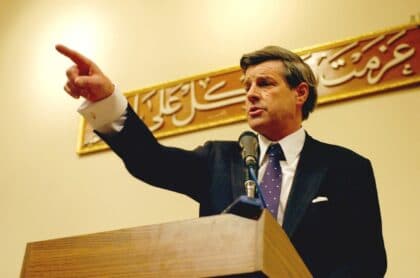 The New American Order in Iraq

The first six to eighteen months, after the downfall of the Saddam Hussain's regime, the … 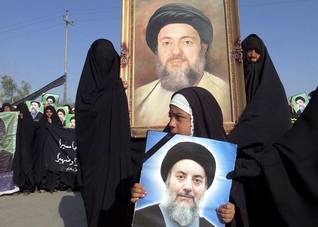 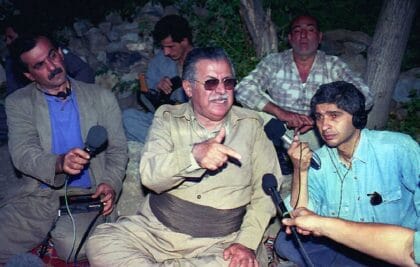 On 6 April 2005, the Assembly elected a Kurd, Jalal Talabani, President of Iraq. He … 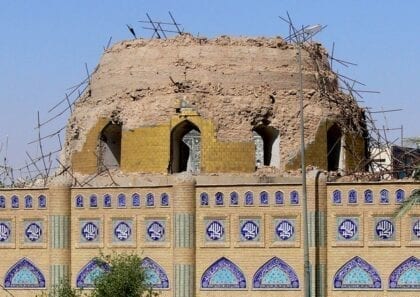 In the early morning of 22 February 2006, a large bomb explosion almost completely … 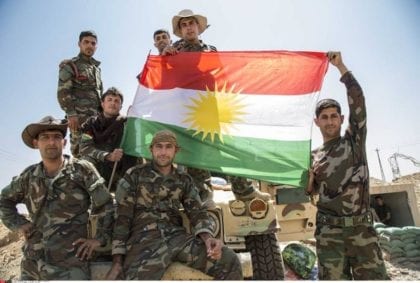 After the downfall of the regime of Saddam Hussein, Kurds succeeded in perpetuating a de …