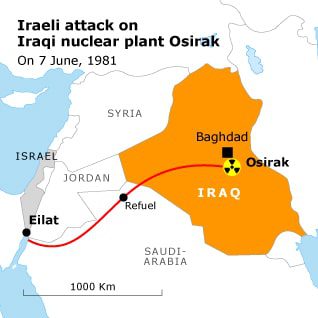 Governance & Politics
Fanack provides an overview of Iraq's governance and administration, including a description of its various branches of ...