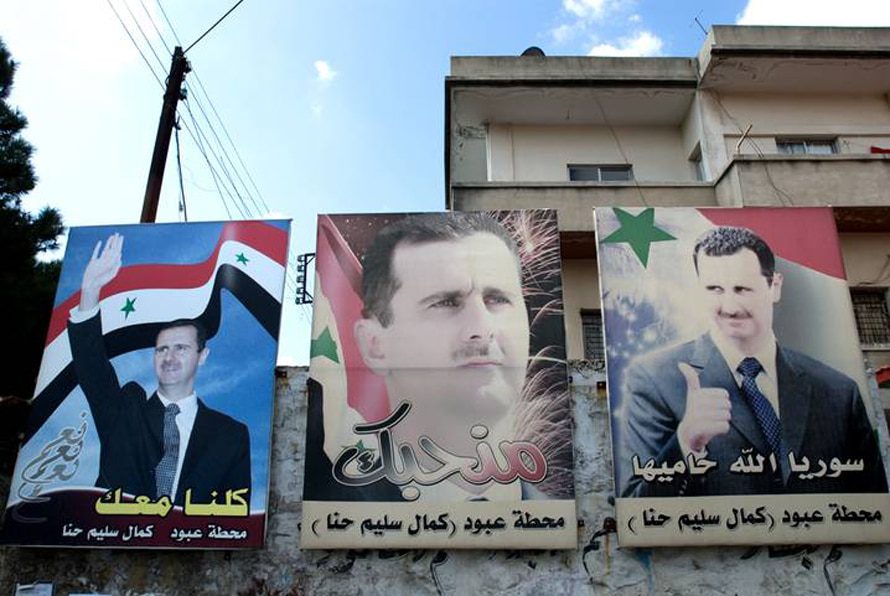 Images of President Bashar al-Assad are everywhere (Photo HH)President Hafiz al-Assad died on 10 June 2000, after almost 30 years in power. His chosen heir had been his eldest son, Bassel, but he had died in a driving accident in January 1994. Hafiz al-Assad then turned to his younger son, Bashar, who was studying ophthalmology in London. Bashar was called back to Damascus, where he trained as a military officer. Syria’s 1973 Constitution stipulated that presidents should be at least 40 years of age. The same day as the death of Hafiz, however, Parliament unanimously passed an amendment allowing a president to be aged just 34, Bashar’s age at the time.

On 17 June 2000 he was elected secretary general of the Baath Party. Ten days later Parliament approved, again unanimously, his candidacy as President. On 10 July 2000 he won 97.3 percent of the vote in a national referendum on his candidacy (compared with the 98.9 percent won by his father in the previous referendum, in February 1999), and on 17 July 2000 he became President. In December 2000 Bashar al-Assad married Asma al-Akhras, a British citizen of Syrian origin, whom he had met while studying in London.

Bashar al-Assad, reportedly an indecisive personality, has not dominated the regime as his father did, and other members of the al-Assad family have wielded significant influence in a way they might not have done under Hafiz al-Assad.

In the final months of Hafiz al-Assad’s rule, the regime, while maintaining an iron grip on power, tolerated some debate, at least about economic policy. For the first six months of Bashar al-Assad’s presidency, dubbed the ‘Damascus Spring’, this easing of the political atmosphere gathered momentum. Newly formed civil-society groups issued statements calling for democracy and respect for human rights. Throughout the country hundreds of political discussion groups known as Muntadayat al-Mujtama al-Madani (civil-society forums) were established, most of them meeting in private homes.

The authorities became alarmed and, beginning in January 2001, the tide turned. The regime began to accuse the civil-society activists of being agents of foreign states and of undermining national unity. The civil-society forums were closed, and leading activists were detained, prominent amongst them two independent members of Parliament, Riad Seif and Mamoun al-Homsi; the head of the outlawed Syrian Communist Party-Political Bureau Riad al-Turk; and the academic economist Aref Dalila. By late summer 2001, the Damascus Spring had turned into a winter.

Bashar al-Assad liberalized the economy somewhat, permitting the opening of the country’s first-ever stock market, and its first private banks, private universities, and private media organizations; but the state’s dominance of the economy was maintained, and private entrepreneurs depended for their success on close – and often financially corrupt – associations with key figures in the regime or in Bashar al-Assad’s family.

This was not genuine free-market capitalism, but crony capitalism. Only the small, albeit growing, middle class prospered. For the mass of the population, the situation remained as difficult as it had always been. Unemployment was estimated at 30 percent, and low salaries meant that corruption was rife, two key factors in the anti-regime uprising that erupted in March 2011.

Below are the publications by acclaimed journalists and academics concerning the Bashar al-Assad section of this country file: 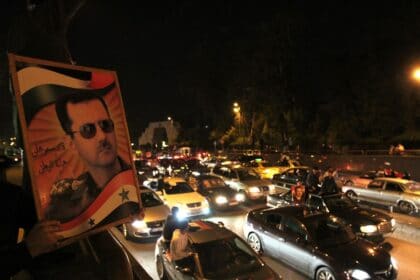 Under Bashar al-Assad, repression of dissent was marginally less persistent and widespread … 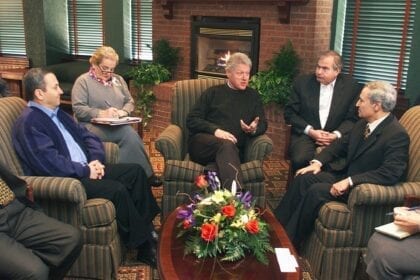 Although Syria remains formally at war with Israel, Damascus has repeatedly declared its … 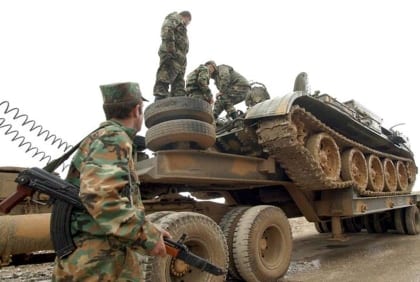